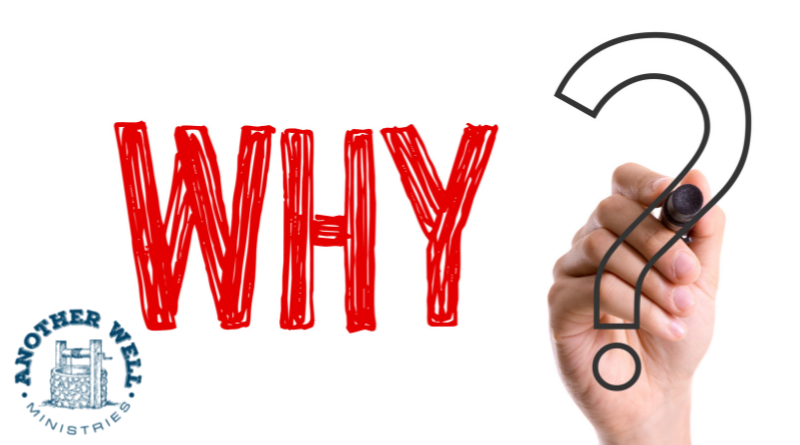 There are a lot of things in life that simply do not make sense. We can all ask questions about things going on in our lives right now. Why are we dealing with the coronavirus? Why do we live in a world where children are killed in the womb? Why is there so much wickedness.

We can also ask these questions about small things in our lives. So many times we find ourselves saying, “God why?” Especially when we know we are doing exactly what He wants and following His every move. No doubt those that were following the words of Elijah were asking why they were doing something as crazy as pouring water multiple times over a sacrifice.

Perhaps that’s exactly what God is trying to do in our situations in life. While we may never understand and may not be able to comprehend, He knows exactly what he is doing. Just keep following God, even though it may not make sense. 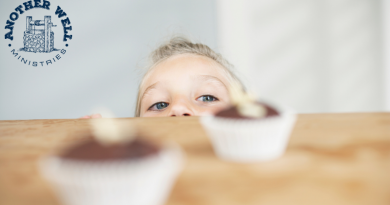 Is it simply a craving or are you thirsty for God? 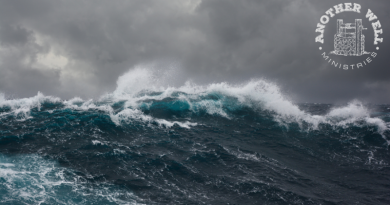 Letting go in the middle of the storm 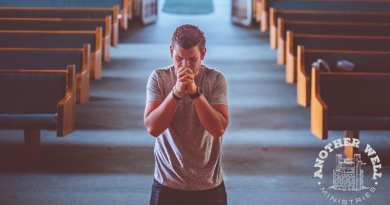 Being faithful no matter the cost