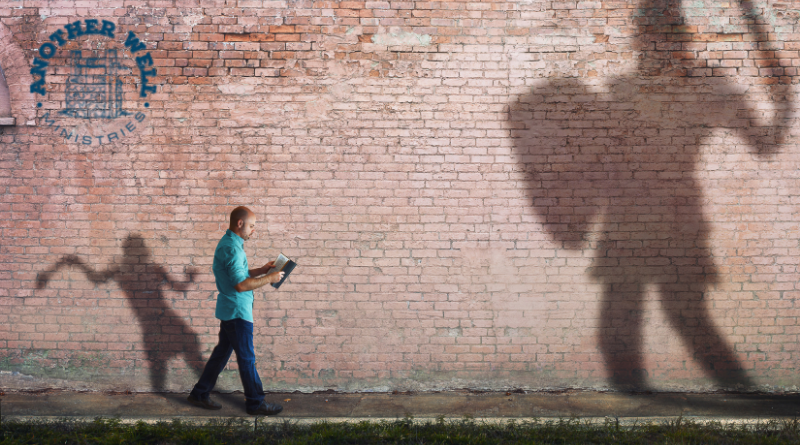 And he took his staff in his hand, and chose him five smooth stones out of the brook, and put them in a shepherd’s bag which he had, even in a scrip; and his sling was in his hand: and he drew near to the Philistine. – 1 Samuel 17:40

There are a lot of giants that we can face in our lives. Perhaps it’s sickness, issues with our job, interpersonal conflict, or any of countless other giants that we may face. They are always intimidating and many times cause us a lot of stress and heartache.

The issue is not that we may face giants, because they are certain to come, but it’s how we prepare to face those giants that matters. In the verses preceding verse 40, Saul tried to give David his armor. It was too much and David set it aside. Instead, he chose his staff, a sling, and 5 smooth stones out of the brook.

David had all of the weaponry of the army at his disposal, the best of the best, but he realized that he was better prepared with the things that he was closest to. He was used to his staff and he was used to the rocky terrain and the stones in the brooks. He was intimately acquainted with those items.

We cannot face the giants that come into our lives alone, we must be prepared. To be prepared, we have to know the weaponry that we are going to use. We have to be intimately acquainted with it just as David was. But are we that familiar with the weapons that we have to combat the giants? Are we intimately acquainted with the scriptures? Are we prepared in a close relationship with God?

If we are not prepared, we will always struggle to deal with the giants that we face in life. Rather than focusing on the giants, we need to focus on the preparation for the giants. If we prepare right, our giants will be conquered just like David conquered Goliath. 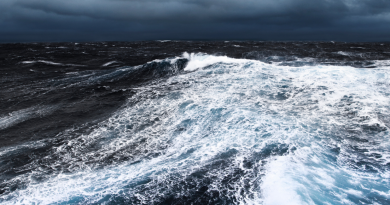 More than a lost all hope God 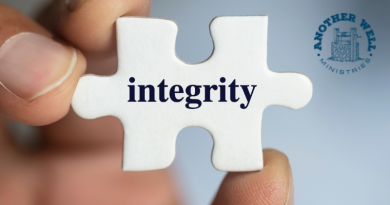 Sacrificing integrity has no benefits 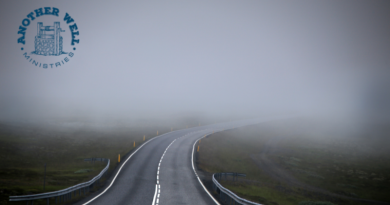