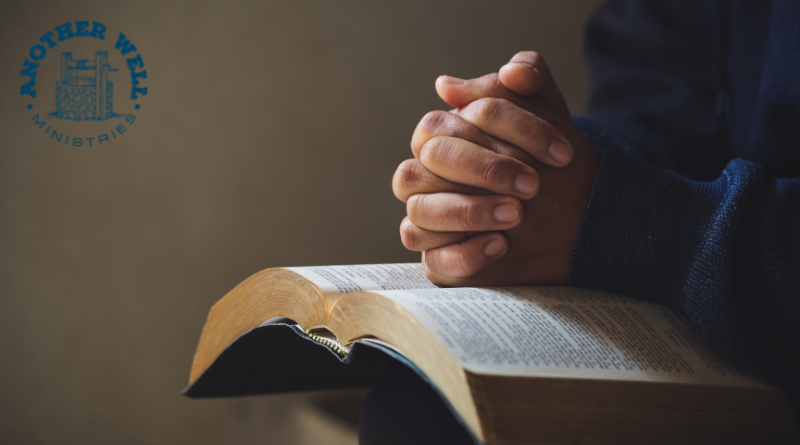 He took up also the mantle of Elijah that fell from him, and went back — 2 Kings 2:13

In the Scripture above, we find that Elijah had just been called in a whirlwind to heaven. The Bible tells us that there appeared a chariot of fire and that he was called. That is to say, he was taken to heaven alive, having not died. It is an amazing story, but what interests me most is here in verse 13. When Elijah was called up, we see that his mantle fell. That mantle was a cloak or something that was put about his shoulders. It represented Elijah everywhere he went. It represented the faith of Elijah, the work that Elijah did for God, the power of the God of Elijah. The mantle represented everything that Elijah stood for.

We find that now, Elijah is gone and that mantle has fallen. If Elisha was not there, the mantle would have simply laid on the ground. All the history, the faith, the stories, all that it represented would have ended in that very moment. But we find a very different story. Elisha bends over and picks up that mantle that fell from Elijah and it says he went back. Where did he go back to? He started where the mantle had fallen and went back to doing God’s work that Elijah was doing. He did not run away from what was before him. He picked that mantle up and went forward doing what God would have him to do.

As I think through the story of Elijah, I can think of so many Christians that have lived in life long before us. I think of the great preacher Jonathan Edwards, who essentially read a message from paper that had men trembling in conviction. I think of the great evangelist Billy Graham, who preached to thousands across the world. There are others, like DL Moody, Charles Spurgeon, Adrian Rogers, and so many more that I could not include them all. Those men have all passed on, but who picked up their mantle?

It seems very clear that so many mantles are laying around in our world. Our world is full of sin and wickedness and so many are not taking a stand for the things of God. Our nation believes it is okay to kill the unborn. Our society believes it is okay to silence your faith simply because they do not like it. The mantles have fallen and God is looking for someone to pick them up and stand for the things of God. Will you? Are you willing to stand firm amid the wickedness of this world and to be different? That’s what God is looking for. 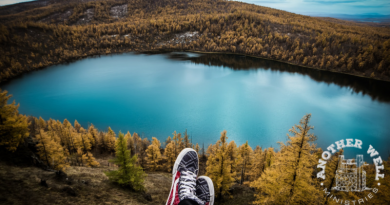 The source of rest for the Christian 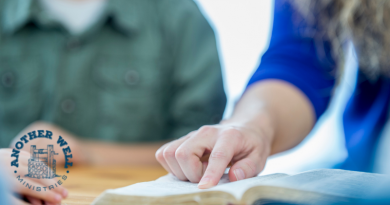 Have you ever found God looking for you? 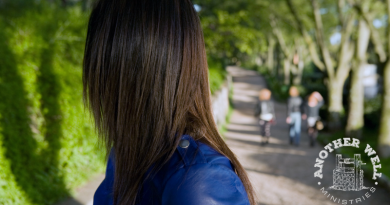 Stand up for truth and don’t look back!

One thought on “Are you willing to stand firm for the things of God?”