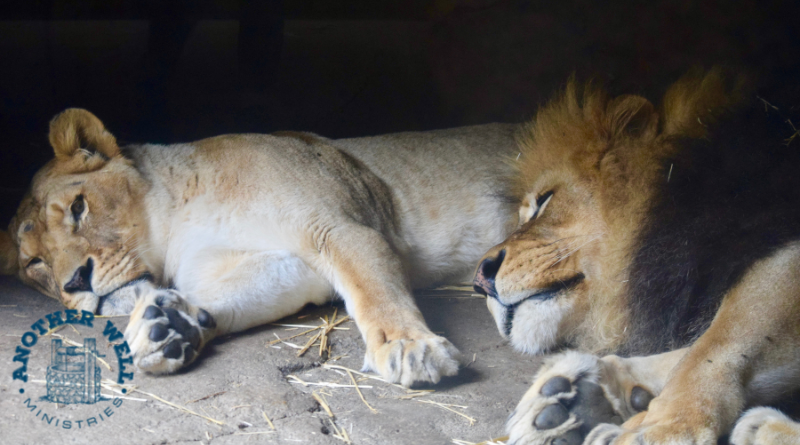 Then these presidents and princes assembled together to the king, and said thus unto him, King Darius, live for ever. All the presidents of the kingdom, the governors, and the princes, the counsellors, and the captains, have consulted together to establish a royal statute, and to make a firm decree, that whosoever shall ask a petition of any God or man for thirty days, save of thee, O king, he shall be cast into the den of lions. — Daniel 6:6-7

The story of Daniel in the lion’s den is a familiar passage for most Christians. We learn from a young age how Daniel was put into the lion’s den for refusing to listen to the king’s order that forbid anyone to pray. Daniel did nothing wrong, but Daniel was set up by those around him trying to hurt him.

Have you ever felt that way? Have you ever felt like there is a group of people working against you and that they are doing everything in their power to get you? I certainly have. The sad thing is that these types of events sometimes happen in families, among friends, and in even in our careers. We see it in politics in our nation and sadly, even in our churches.

You can be doing everything right, but find yourself right in the middle of a situation where those around you are doing all they can to get you. They seem to be laying a plan behind your back in every effort to hurt you in some way. So what do you do?

Exactly what Daniel did. You keep praying and doing the things you know you are supposed to be doing. It does not mean they will not be successful. These that assembled against Daniel were successful in getting him thrown into the lion’s den. But they were not ultimately successful, as God protected Daniel through it all.

When it seems like everyone is out to get you and working against you, stick with God. They may seem to win a few small victories, but in the end, God’s children will be victorious! 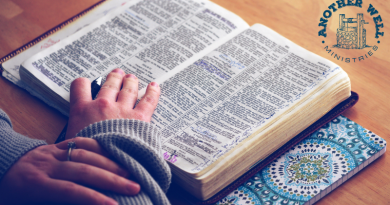 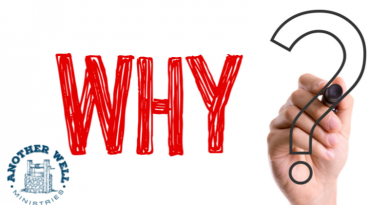 For the times we do not understand why… 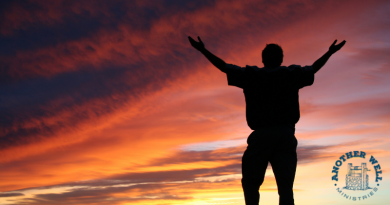 There is no doubt that our Redeemer lives