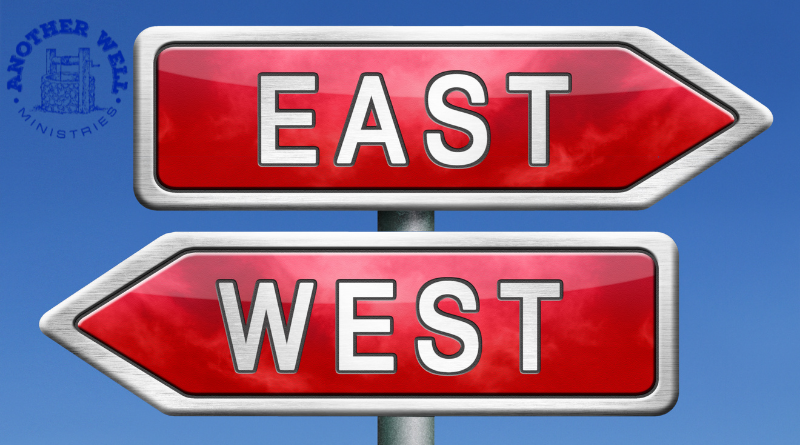 As far as the east is from the west, so far hath he removed our transgressions from us. — Psalm 103:12

A couple of years ago, my wife and I flew to China as we started out to adopt our son. It was quite the trip, with a 14-hour flight to and from the US just to arrive in China. If you have never been to China, it is roughly 10-12 hours ahead of time here in the United States depending on where you live. When you fly over, you cross the international date line and into tomorrow.

Throughout that 14 hour flight, we flew west, and then throughout our flight back home we flew east. Not once did we end up crossing over a point where we started traveling in the opposite direction. Now had we flown north for that distance, we would have found ourselves flying south. It’s interesting how this happens, but Scripture uses this in an amazing analogy here in Psalm 103.

The Psalmist tells us that our sins have been removed from us so far as the east is from the west. In other words, we are so far to one side and our sin is so far to the other side, that they could never meet again. They have been so far removed that it would be absolutely impossible for our sins to ever be brought back up against us anymore. It is like they never even existed they are so far removed.

That can only happen through the blood of Christ and forgiveness of sin. For the believer, it is a thrilling thought that all of the things that we once were, all of the sins we had ever committed, they are gone! For the sinner, it’s a promise that you do not have to live defeated in the sin you are in. You can also know the forgiveness of sin, having them removed so far as the east is from the west.

If you are a Christian, you can rejoice in this fact today. You can rejoice that your Savior took care of all of your sins and removed them forevermore. They are gone! Gone forever! But it’s a reminder that not everyone knows this salvation and forgiveness from sin. We must tell others about Jesus and what He did on the cross. 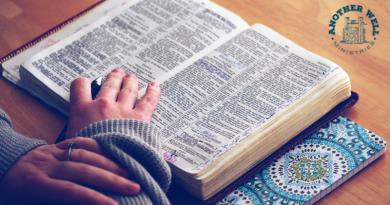 Hope beyond the trouble of this world 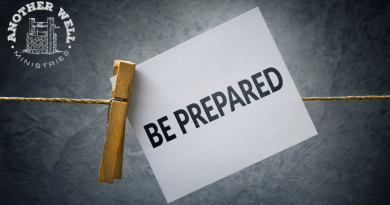 Being prepared for the battle 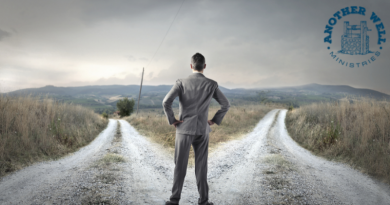